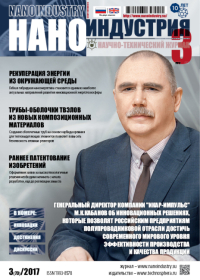 Fine-grained (about 1 µm), dense, strong ceramics with a microhardness more than 12 HPa is created by spark plasma sintering (SPS) on the basis of tungsten oxide nanopowder. 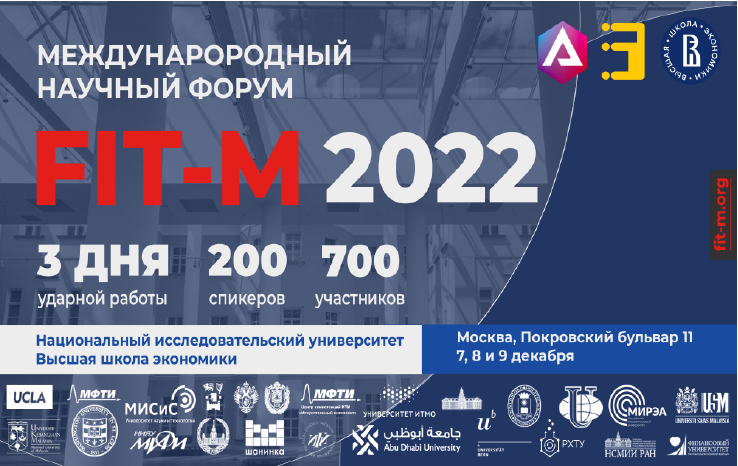 Issue #3/2017 V.Lysenko
Creation and properties of ceramics based on tungsten oxide nanopowder
Fine-grained (about 1 µm), dense, strong ceramics with a microhardness more than 12 HPa is created by spark plasma sintering (SPS) on the basis of tungsten oxide nanopowder.
Теги:   microhardness   nanodispersed powder   spark plasma sintering   микротвердость   нанодисперсный порошок   электроискровое спекание
In recent years, the composites based on silicon carbide are regarded as one of the most promising materials for use in nuclear reactors in the shells of fuel elements instead of zirconium alloys. Today, scientific developments in this field are underway in France, Japan, South Korea, China and the United States [1]. In the Russian Federation, Rosatom and its leading material science institute VNIINM are engaged in the creation of tube shells for fuel elements made of composite materials based on silicon carbide.
SIC VS. ZR
The transition from the zirconium alloy fuel shell to the silicon carbide composite material (SiC/SiC) is a complex task that requires a lot of changes in the technology of reactor materials.
Zirconium alloys have a low capture cross section for thermal neutrons, satisfactory thermal conductivity, high strength under normal operating conditions. But abnormal increase in the temperature of shells of fuel elements above 600 °C leads to the beginning of the zirconium-steam reactions with the release of hydrogen from water and formation of explosive gas mixture [2]. The use of silicon carbide as the main material for fuel element shell eliminates the possibility of formation of explosive mixture, as this material has a low oxidation kinetics and a high melting temperature.