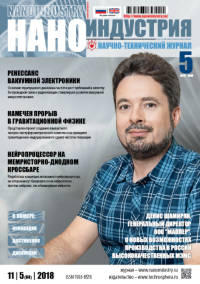 The development of hydrogen energy causes the growth of interest in the creation of chemical hydrogen generators. The paper considers the prospect of using fine-dispersed silicon in such generators. In particular, the waste products of the production of high-purity single-crystal and polycrystalline silicon, as well as metallurgical silicon, can be suitable and cheap materials for the obtaining of hydrogen when interacting with a weak-alkaline KOH solution. The study of the change in the rate and the thermal effect of the reaction as a function of its time, the parameters of the silicon powder, and the ratio of the initial components of the solution made it possible to establish that for an identical particle size of the powder, the specific rate of hydrogen generation depends little on the method of obtaining silicon, its crystal structure and the impurity content. The main factor influencing the intensity of the chemical reaction is the particle size of the powder. Based on the research, recommendations for the selection of powders of polycrystalline and monocrystalline silicon for practical use in autonomous chemical hydrogen generators are proposed.